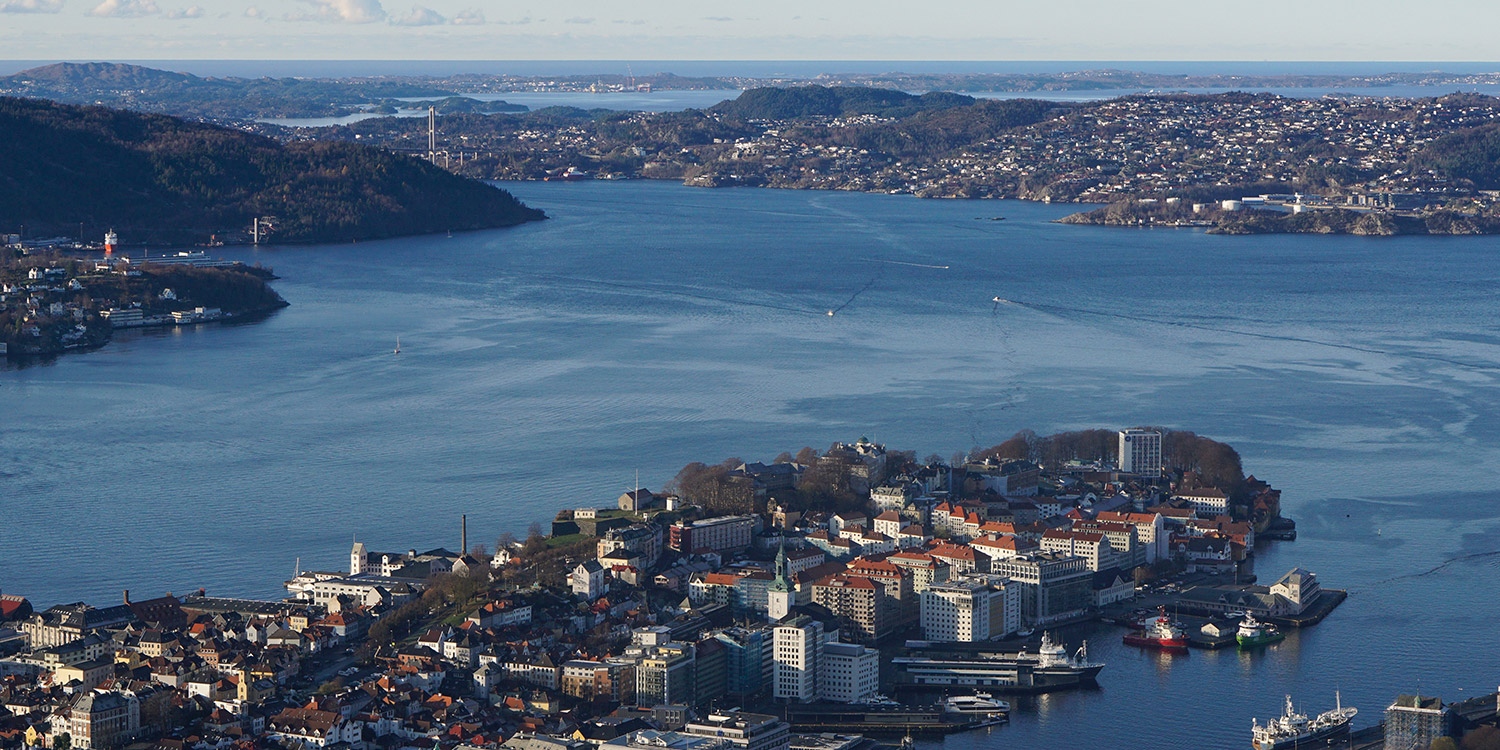 In December the first Actibumps in Norway were installed and activated in Bergen.

Vestland fylkeskommune, Vestland county, invited the press to watch as the inauguration took place at Nattlandsveien. Nattlandsveien is normally used by more than 15 000 vehicles per day and frequently used by buses going to and from the city centre.

The county published a press release on the day of the inauguration. If you don’t know Norwegian the Google translate version in English is slightly off but mostly good. Click HERE to read it. 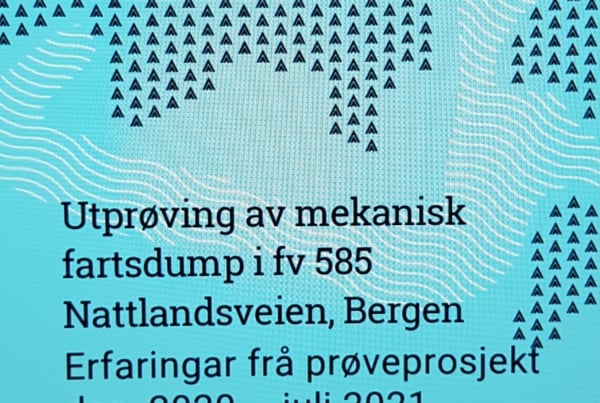 Evaluation of Actibump in Bergen

See you in Amsterdam?